It sounds like science fiction, but it’s fact: a harmless soil-dwelling bacteria that specifically targets tumors could soon be used as a means to deliver and enhance the power of cancer drugs. The exciting new research of the soil bug is being presented at the Society for General Microbiology’s Autumn Conference at the University of York. 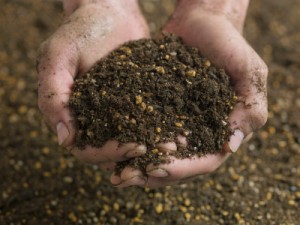 The cancer-killing soil bug is called clostridium sporogenes. It thrives in soil, specifically in low oxygen conditions — and that could very well be the key to its ability to fight and win against cancer.

The simple explanation is that cancer tumors are low oxygen areas within the body. When spores from the clostridium sporogenes are injected into the human body, they automatically thrive and grow best in tumor sites. And once these spores start growing in a tumor, they are capable of destroying the cancerous tissues.

Even more exciting is the fact that scientists at the University of Nottingham and Maastricht University were able to genetically engineer a strain of the bacterium that can be produced in much larger quantities in the tumor than before. This engineered strain is also more efficient at converting dormant remains of the delivered cancer drug back into its active form.

“Clostridia are an ancient group of bacteria that evolved on the planet before it had an oxygen-rich atmosphere and so they thrive in low oxygen conditions. When clostridia spores are injected into a cancer patient, they will only grow in oxygen-depleted environments, i.e. the center of solid tumors. This is a totally natural phenomenon, which requires no fundamental alterations and is exquisitely specific. We can exploit this specificity to kill tumor cells but leave healthy tissue unscathed.”

Scientists expect to test this revolutionary new treatment on cancer patients in the next two years.

“This therapy will kill all types of tumor cells. The treatment is superior to a surgical procedure, especially for patients at high risk or with difficult tumor locations,” says professor Minton. 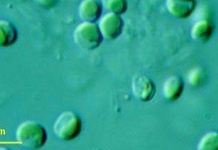 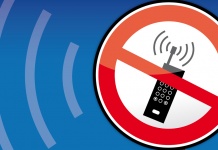 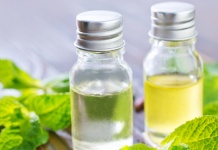 Fact or Myth: Drinking Water Flushes Toxins from Your Body