Did you know…Chemotherapy can be harmful, and according to the New England Journal of Medicine, is “Not Intended to Cure You”?

Most cancer patients believe that chemotherapy is the best life-saving cancer treatment available…but startling new research shows just the opposite.

According to a late-breaking article released by Reuters on October 26, the majority of advanced cancer patients mistakenly believe their chemo will cure them when it almost certainly will not. The Reuters article reported on a study headed by Dr. Deborah Schrag of the Dana-Farber Cancer Institute and published in the prestigious New England Journal of Medicine.

According to the study, 2/3 of people with advanced cancer believe going through chemotherapy might cure them, even though their doctors are well aware that the odds are it will do no such thing.

In the study, 69% of patients with terminal lung cancer and 81% of patients with fatal colorectal cancer did not understand that the dangers of chemotherapy they were receiving was not at all likely to eliminate their tumors. 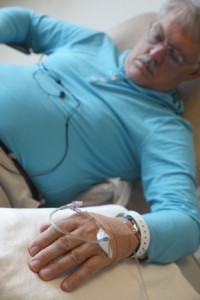 According to Dr. Schrag, this is the result of an extreme communication breakdown.

“It’s hard to talk to people and tell them we can’t cure your cancer,” Schrag admitted, but the result is that patients are opting into a very harsh treatment plan that comes with seriously detrimental side effects for all the wrong reasons.

If you or someone you love has experienced some of the dangers of chemotherapy, you know all too well its grueling, debilitating, and potentially permanent side effects. Yet, people with all states of cancer routinely choose to undergo this harrowing treatment. This is because people believe–whether their cancer is caught early or considered terminal–that chemotherapy will dramatically increase their chance of survival.

Clearly, the study above shows that chemo is not believed to cure terminal cancer. Unfortunately, more “treatable” cancers don’t respond much better with chemo.

In 2004, 3 oncologists from Australia authored a paper on the benefits conferred by chemotherapy treatment for adults with the most common kinds of cancer. Even though the authors deliberately over-estimated the benefits of chemotherapy whenever the data was uncertain, they ultimately concluded that the dangers of chemotherapy contributes just over 2% to improved survival rates for cancer patients.

In fact, they said 2% should be regarded as chemo’s “upper limit of effectiveness.”

Dr. Hossein Borghaei, an oncologist at the Fox Chase Cancer Center, thinks the script for conversations about chemotherapy is in dire need of a rewrite. Chemo drugs, said Borghaei, “are very powerful, they have a lot of side effects…and it can actually shorten your life. All of this should be taken into account.”

There may be a bright side of this dark news about the dangers of chemotherapy. Perhaps, it will mean a light is finally shone on the many cancer treatment options that are far more effective and have none of chemo’s detrimental side effects.

As editor of the Underground Health Reporter, I have investigated dozens of highly researched, all natural, and totally affordable cancer cures with impressive cure rates.

To access all the research studies, medical reports, and real-life success stories on the top 10 natural cancer cures, now conveniently compiled in a special report. 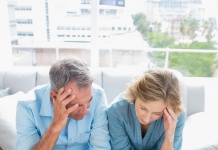 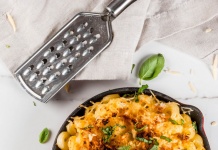 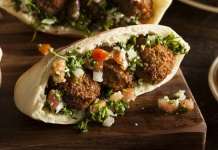