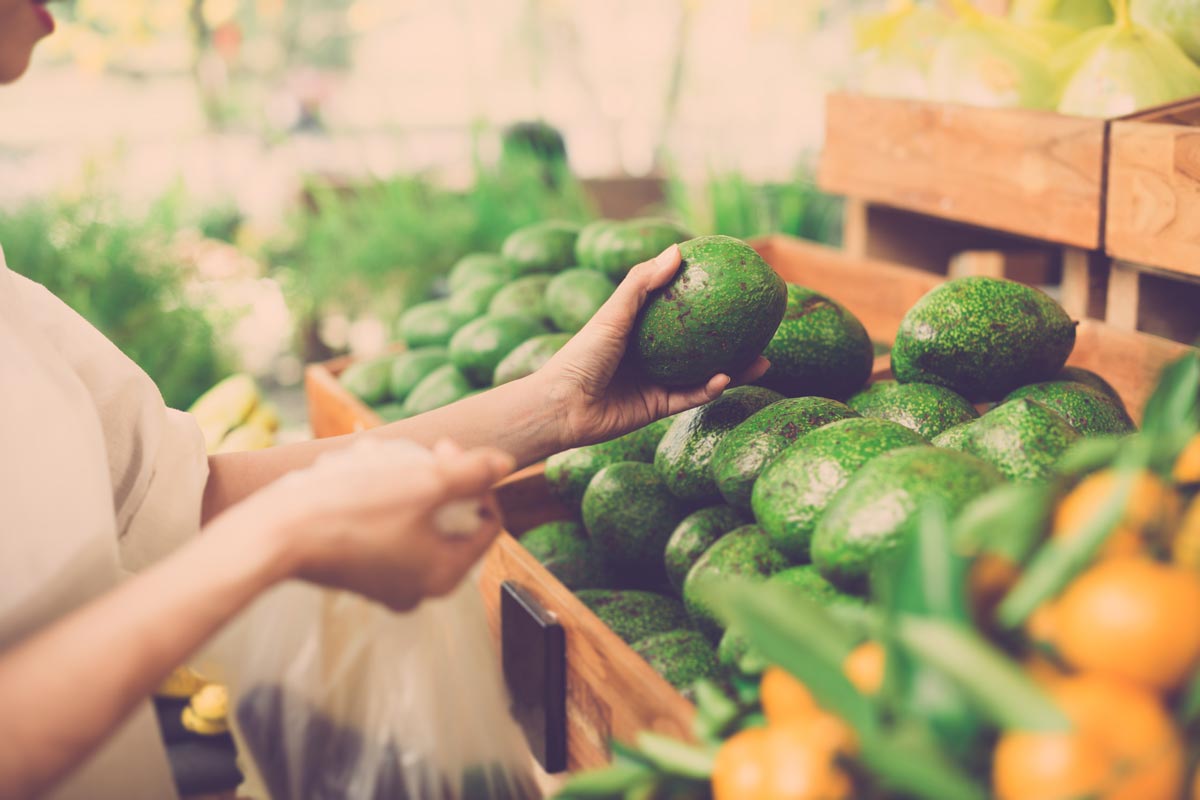 Celebrity couple Ellen DeGeneres and Portia Di Rossi are now known as outspoken advocates for a compassionate, plant-based lifestyle—but it hasn’t always been that way. In fact, up until 2005, Del Rossi never thought twice about eating meat, according to an interview with Oprah. Then she and DeGeneres purchased a 26-acre farm north of Los Angeles, and everything changed.

Part of the inspiration behind the couple’s decision to purchase the property, aside from its natural beauty, was that it offered plenty of land for their animals: four cows and two calves. Then after a few months, they took in a 4-year-old Canadian Warmblood mare named Diva. 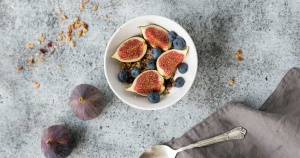 The first night Diva spent on the farm, Di Rossi, an ardent dressage rider, was so concerned about how the mare was settling into her new home that she couldn’t sleep.

At five in the morning, she went out to the pasture to check on her. She sat completely still, just watching. “Everything was so quiet,” she said in her Oprah interview, “that I think the animals forgot I was there. Then I witnessed something extraordinary: the cows formed a single-file line, and one by one they touched noses with the new horse as a greeting. The calves wouldn’t approach on their own, so one of the cows nudged them forward. Each of the babies touched the horse’s nose, then jumped around and played like children.”

Di Rossi was so moved by what she saw, she began to cry. “Before that moment, I wouldn’t have fathomed cows doing something like that. I was forced to confront the fact that I had chosen to remain ignorant of their nature because it was just easier that way.” She hasn’t eaten meat since.

Transitioning to a Plant-Based Diet

Di Rossi gradually gave up all animal products over the following year, and says she genuinely does not crave meat or cheese.

DeGeneres, who had tried vegetarianism after reading Diet for a New America, did not immediately follow Del Rossi’s example. It took her until 2008, when she watched the documentary Earthlings, to decide to completely forgo animal products, as she could no longer overlook the suffering of animals required to produce those products.

“Fifty billion animals a year are killed,” she said, “and I think we all fool ourselves that there is some kind of happy cow and that it’s a quick death, that they just hit him in the head and that they are out. They are all in pain, they are all treated badly. They are all diseased and they are all pumped with antibiotics. It’s a very disturbing reality.”

When the pair wed, they chose to serve only vegan food at the reception. Their personal chef David Silberkleit prepared an all-vegan menu, including vegetable spring rolls and miniature “no-beef” sliders. For dessert, Sweet Lady Jane whipped up a custom vegan red velvet wedding cake. What a sweet way to start a new chapter together! 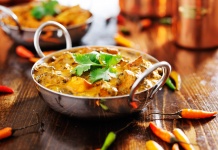 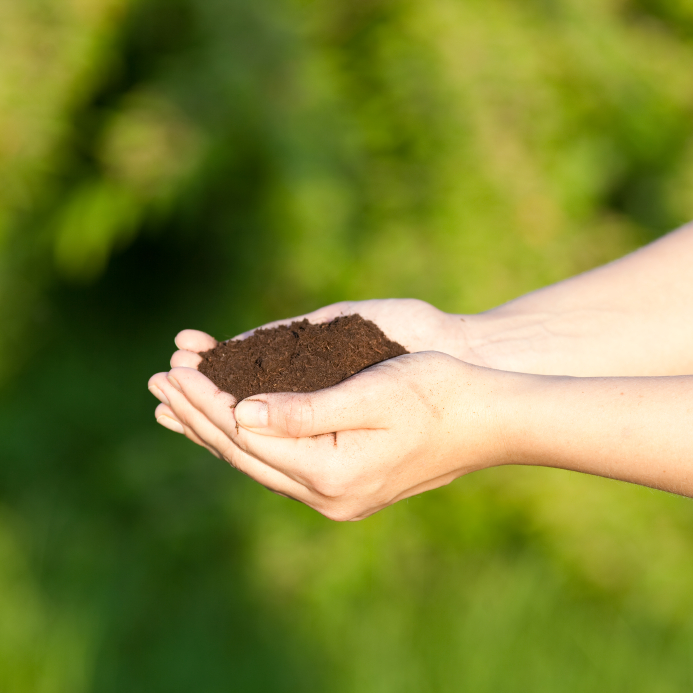 Bacteria in Dirt Make us Happier