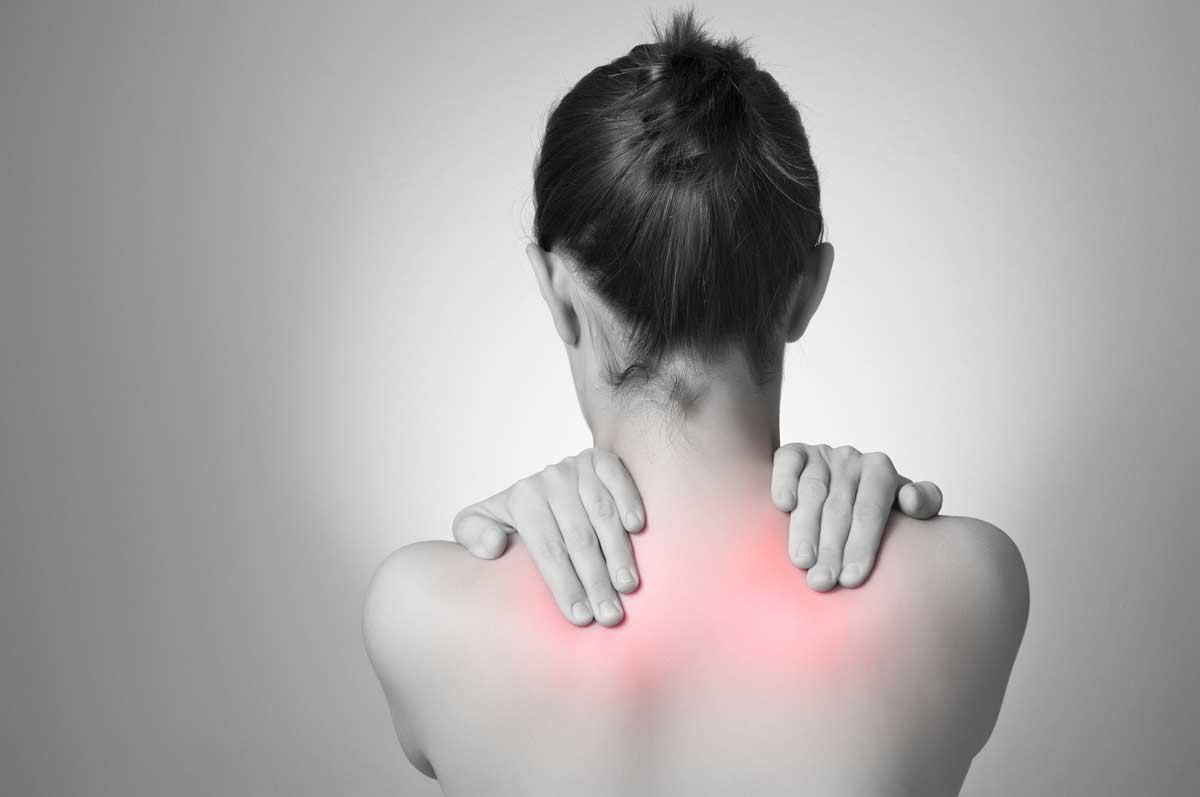 According to a study conducted by Mayo Clinic, more adults in the United States visit the doctor for back problems each year than for almost any other medical issue. Whether that back pain resulted from a recent muscle strain … an old, unresolved injury … or a chronic condition, many people’s first response is to pop a painkiller. But studies show that the pills are unlikely to alleviate back pain, and may cause additional problems. Read on to learn what really works.

Thorough testing reveals that common painkillers like aspirin … Aleve … Advil … and Tylenol fail to treat back pain for most people. A recent review found that only one out of every six people found that taking a non-steroidal anti-inflammatory drug (NSAID), the most common class of over-the-counter painkiller, effectively addressed their back pain.

The researchers stated that not only did over-the-counter painkillers fail to ease back pain, but they also may cause gastrointestinal issues. They arrived at the conclusion after tracking the experiences of roughly 6,000 individuals. “Commonly used NSAIDs have only small effects on pain relief and improvement of function,” said lead author Gustavo Machado, a research fellow at the George Institute for Global Health in Sydney, Australia. Machado and his fellow investigators also found that participants taking the NSAIDs were 2.5 times more likely to experience gastrointestinal side effects than those taking the placebo.

The review was focused on over-the-counter painkillers, not opioids like OxyContin, but Machado said that related research done by the institute indicates those are also ineffective.

5 Proven Ways to Treat Back Pain

If you’re dealing with back pain, you might want to try one of these 5 methods, all of which are proven to be more effective than pain pills. 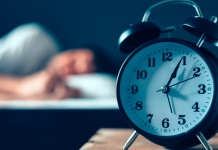 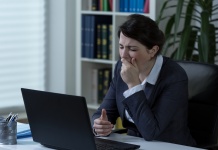 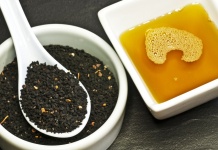 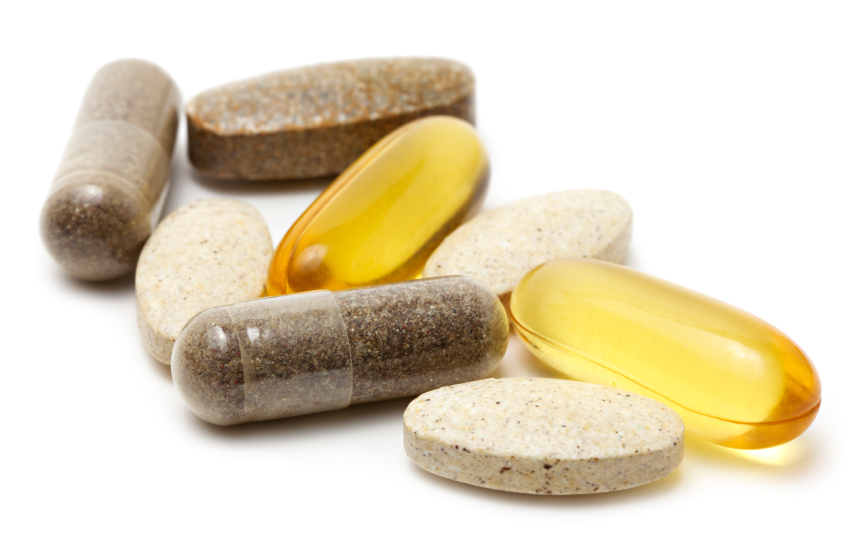