Did you know…that castor oil, the time-revered folk remedy, has been shown to shrink cysts and tumors…curb alcoholism…alleviate arthritis…treat moles, warts and skin cancer…and even grow hair?

Derived from castor beans (which aren’t really beans at all but seeds from a tropical-looking, leafy plant), castor oil is an age-old remedy that has been in and out of the spotlight for thousands of years.

The first recorded castor oil uses dates back to the Ancient Egyptians, who used castor oil to promote long, lustrous locks, and to treat eye and skin irritations. Castor oil enjoyed a surge of popularity in medieval times, when Europeans used it as a topical skin lubricant to treat skin infections.

Castor oil uses made its way back into the spotlight in the 20th century, when the “father of holistic medicine,” Edgar Cayce, claimed that it helped restore lymphatic tissue in the small intestines, thereby boosting absorption of fatty acids and promoting tissue growth and repair.

It has amassed quite the credentials over the years, but castor oil uses are mostly used as a…

While castor oil can be applied topically or ingested—the World Health Organization (WHO) maintains that 1 tablespoon for adults and 1 teaspoon for kids is safe to take every day.

The most common application of castor oil is as a castor pack. Castor packs cleanse and detoxify the liver, kidneys and intestines, thereby aiding digestion and soothing abdominal discomfort. Enhanced with phytonutrients, castor oil penetrates deep into the lymphatic system, purging the intestines of harmful toxins. Because castor oil encourages lymphatic drainage, castor packs may help to shrink tumors and cysts when placed directly over or under the tumor.

Castor oil boosts the immune system not only by eliminating toxins, but also by increasing immune cells, such as white blood cells, which help stave off infection.

When placed on achy joints and muscles, castor packs reduce pain. Castor packs are also a popular treatment for alleviating cramps during menstruation.

Its small molecular size enables it to penetrate deeply into the skin, cleansing and unclogging pores of excess oil, bacteria and makeup. When applied 2-3 times a day for several weeks, castor oil uses has also proven effective as a remedy for skin conditions such as sunspots, warts and moles.

A particular type of castor oil, Jamaican Black Castor Oil, has been shown to help re-grow hair by stimulating the production of keratin.Regular use encourages stronger hair that is less prone to split ends and chemical damage.

Despite thousands of years of safe and effective use—as well as approval from health organizations such as the United States Food and Drug Administration (FDA)—castor oil’s reputation has come under attack. There is a myth being propagated that castor oil is toxic and should not be ingested internally or topically.

Castor oil owes its effectiveness to its main constituent, a rare omega-9 fatty acid called ricinoleic acid. Ricinoleic acid is not to be confused with ricin, a toxin made from a protein in castor seeds that, if ingested or inhaled, is fatal. In fact, the FBI cites ricin as one of the top 3 chemical warfare agents.

While castor beans can be lethal if ingested, castor oil itself is not poisonous. According to the International Journal of Toxicology’s Final Report on Castor Oil, castor oil isn’t contaminated by ricin, because ricin does not “partition” into the castor oil. Interestingly, preliminary research has shown that when combined with antibodies, ricin may actually shrink tumors in lymphoma patients.

Don’t believe the myth: The FDA, the WHO and the Food and Agriculture Organization (FAO) all verify castor oil’s safety and effectiveness.

Side effects may include abdominal cramping, nausea, diarrhea and vomiting. Women who are pregnant or breastfeeding should not use castor oil. It is always advisable to consult your doctor before implementing castor oil uses into your treatment plan. 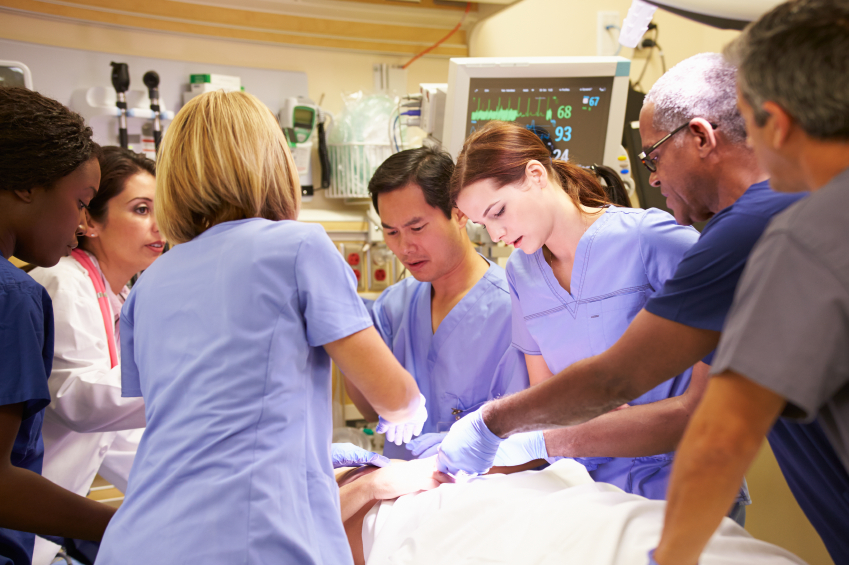