Technology has become such an integral part of our everyday lives that not only is it important, it has almost become nearly impossible to live without. Even people who claim to use technology sparingly usually still own a TV and cell phone.

Research suggests that technology may be a leading cause in recent rises in attention deficit disorders, addictive behavior, and sleep disorders. 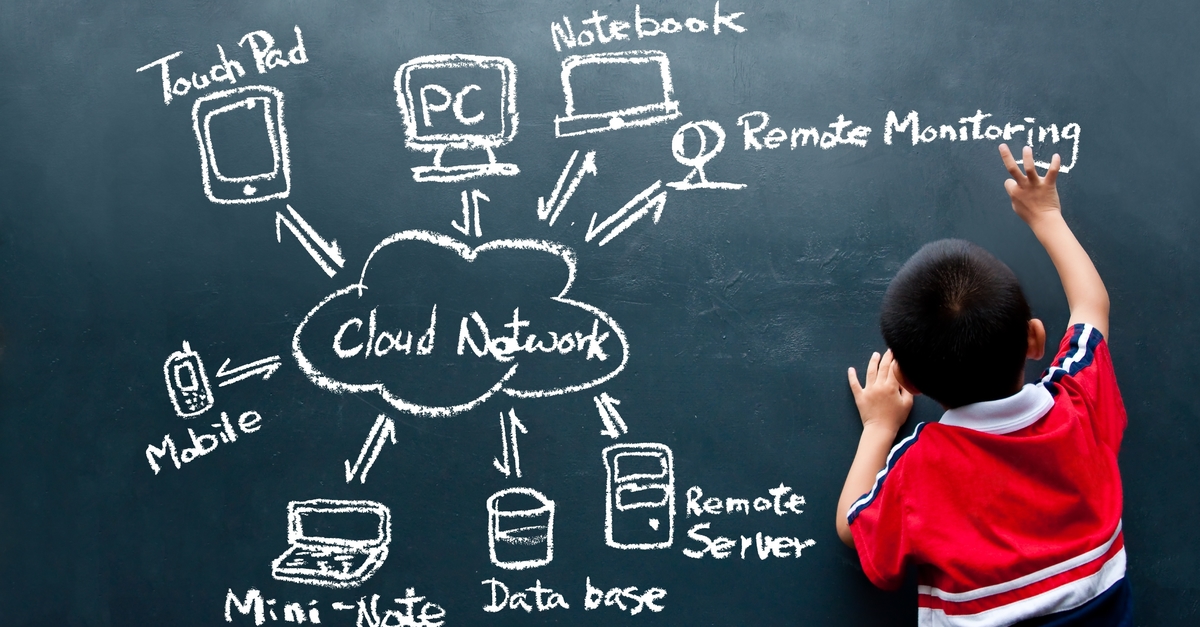 If you’ve spent any time around little kids, you know how quickly they pick up behavior, language, and social cues. According to most experts, children learn about 80 percent of all they will ever know in the first five years of their lives. Kids between infant age and five- years- old are like sponges, taking in every single sound, noise, word, and visual to which they are exposed, and processing it all mentally, albeit subconsciously.

The prevalent use of television, tablet computers and other media devices create a distortion of reality for a child, who doesn’t know how to compartmentalize reality from fiction when viewing a two- dimensional world on screen that is much brighter and louder than their normal world. It’s difficult for them to try to understand how the two co-exist. A new study shows that screen-based technological gadgets have caused a 70 percent increase in child speech problems in the last six years. But that’s really just the tip of the iceberg.

The real problem is that we don’t view technology as an addiction. For example, you would never think to give a kid a hard drug substance because we know for a child – or anyone for that matter. So why don’t we think twice about throwing them in front of a computer when we need a few minutes to attend to other tasks?. Perhaps we think that watching TV or playing video games is fairly harmless compared to most other activities, right? If you think this way, as most people do, think again.

Allowing children frequent exposure to technological gadgets may not the equivalent of allowing them to do hard drugs. However, it could have a similar impact on their brain and here’s why: When the brain is stimulated, the frontal cortex is flooded with dopamine, which is a feel-good hormone also triggered during lust, drug use, gambling, and exercises. The same is true when kids play on computer tablets, smart phones or other electronic devices. The pleasure and reward centers of their brains light up, which is the reason a child often exhibits a vacant look in their eyes when they’re absorbed in a video game or TV show. It’s as if the world around them has ceased to exist.

The real problem arises when you take away that pleasure system—the brain goes haywire. This is similar to what occurs when you take a drug away from an addict. It creates panic, which often results in behavior which includes lashing out and being unable to pacify such panic. That’s where behavioral problems often arise. Their developing brains have become used to the continual, instant gratification and, once the thing causing the dopamine high is taken away, they become incapable of adjusting to everyday life. Thus, problems like violence, ADHD, cognitive disturbances, emotional impediments, and an inability to socialize normally become increasingly common.

Watching too much television can also affect the structures of a child’s brain in a damaging way, according to a new Japanese study that looked at 276 children aged between five and 18, who watched between zero and four hours TV per day. MRI brain scans showed children who spent the most hours in front of the TV had greater amounts of grey matter in regions around the frontopolar cortex of the brain—and this increased volume has been linked with lower verbal intelligence, according to the Tohoku University study authors.

In this day and age, where it’s nearly impossible to shield a child from overexposure to technology, it pays to remember that technology does play a crucial role in today’s society and shouldn’t be completely ignored. Limiting children’s exposure to technological devices, supervising their use of such gadgets, and providing them with non-tech-based entertainment and a renewed appreciation for outdoor activities and social events may cause them to limit their tech use.

How do I reduce cravings for carbs?