… that you can help reverse gum disease and its associated risk of heart disease naturally, using just a vitamin?

Typically, when we think of heart disease risk we consider cholesterol numbers, blood pressure readings, and CRP levels.  But if you’d like a visible predictor of a possible cardiovascular event, just take a look at your gums.  Numerous studies have affirmed the link between gum disease and heart disease.  Those receding, bleeding, inflamed gums are not to be ignored!

Fortunately, you can reverse gum disease and significantly reduce your risk of cardiovascular illness with a simple, natural solution—vitamin C!  The go-to vitamin used to prevent and cure colds can also protect your gums and therefore, your heart.

The Growth of Gum Disease

Gum disease starts with a white to pale yellow film varnishing your veneers.  Plaque is formed when bacteria in the mouth mix with your saliva and food remnants.  If this plaque is not brushed and flossed away, it hardens into tartar below your gums, where you can’t see it.

Eventually, tartar causes an early stage of gum disease called gingivitis, which is marked by swollen, inflamed gums.  As time goes on, gingivitis escalates into periodontitis, characterized by dark red, bleeding, painful gums.  Periodontitis affects the gums, the deeper supporting tissue, and even the bones surrounding the teeth.

It may surprise you, but the American Academy of Periodontology reports people with gum disease are twice as likely to have heart disease.  One study showed that the mere presence of dental issues, including cavities and missing teeth, was enough to signal coronary artery disease.

A study published in Circulation: Journal of the American Heart Association, showed that individuals with higher blood levels of an oral disease-causing bacteria had a greater chance of also having atherosclerosis in the carotid artery in the neck.  Atherosclerosis, or clogging of the arteries, increases the likelihood of stroke.

Scientists do not know exactly how gum disease influences heart attack and stroke risk.  They do know that bacteria can travel from the gums and into the bloodstream where it settles into artery plaques and contributes to heart attack causing blockages.

According to the Journal of Periodontology, people who consume less than the 60 mg of vitamin C a day are 1.5 times more likely to develop gum disease than are people who consume more than 180 mg a day.  Even 18th century sailors used the vitamin C trick to maintain healthy gums during long voyages.  They ate limes to keep their teeth from bleeding.

Vitamin C is an anti-inflammatory nutrient that holds cells together by helping to build connective tissue with collagen.  It also accelerates bone regeneration, thereby helping to restore healthy teeth and gums.

Vitamin C rich foods include citrus fruits, broccoli, Brussels sprouts, red peppers, kiwis, coconut water, and oranges.  As for supplements, experts say to avoid vitamin C chewables, which are highly acidic and can wear away tooth enamel over time.  Instead, purchase non-acidic vitamin C (called calcium ascorbate) in white powder form.  Spread half a teaspoon over swollen gums, wait 10 minutes, and rinse.  You can even supplement with vitamin C chewing gum, which was shown in one study to effectively decrease plaque and other signs of emerging gingivitis and periodontal disease! 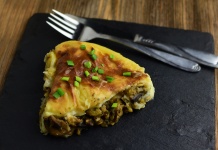 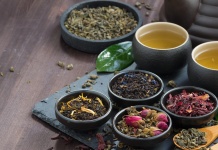 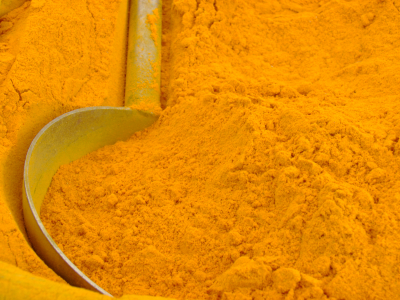