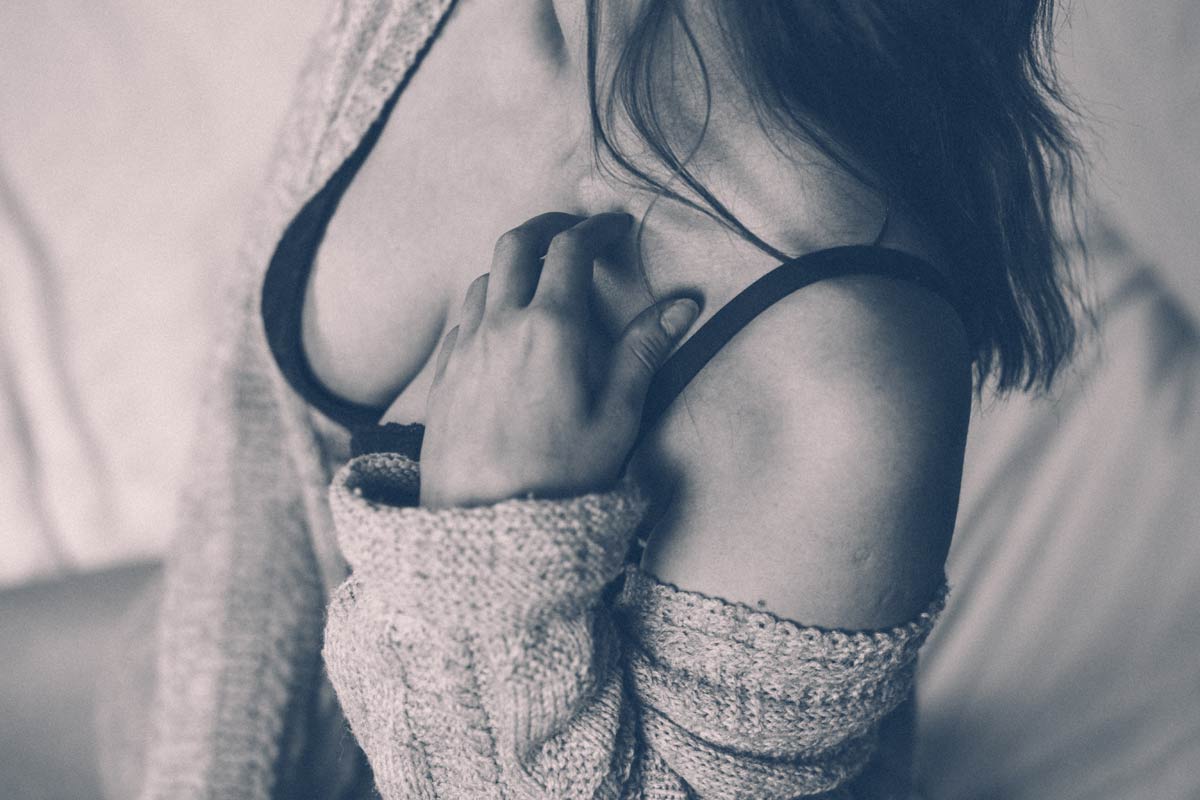 One of the most frequently cited reasons to avoid soy products is based on the notion that between soy consumption is linked to breast cancer. A new study conducted by researchers from Tufts University in Massachusetts and published by the journal of the American Cancer Society cuts to the core of the controversy over soy. The Tufts study investigated the connection between a dietary intake of soy and breast cancer mortality, and not only found soy to be safe, but possibly even beneficial for women with certain kinds of breast cancer.

The theory behind how soy spurs the progression of breast cancer centers on compounds called phytoestrogens. Phytoestrogens, which occur naturally in plants, are structurally similar to the hormone estrogen. Because these compounds are structurally similar to estrogen, and high levels of estrogen in the body have been linked to the development of certain kinds of cancers, some believe that ingesting phytoestrogens can cause cancer.

According to the lead author of the Tufts study, Dr. Fang Fang Zhang, of the Friedman School of Nutrition Science and Policy, the motivation behind the research was to examine exactly how isoflavones—a type of phytoestrogen found in soy—affect the progression of breast cancer. “Isoflavones, the component of soy that has estrogen-like properties, have been shown to slow the growth of breast cancer cells in laboratory studies,” stated Dr. Zhang. Additoinally, Zhang noted that epidemiological analyses of East Asian women indicate that a high isoflavone intake could actually lower your risk of dying from breast cancer.

Other studies, however, have suggested that isoflavones could reduce the effectiveness of breast cancer treatments. “Because of this disparity, it remains unknown whether isoflavone consumption should be encourage or avoided for breast cancer patients,” Zhang summed up.

Zhang and her team analyzed isoflavone intake in 6,235 women living in the United States and Canada who had been diagnosed with breast cancer. Health data for the women covered

an average span of 9 years, and focused on isoflavones that occur natural in food, not those found in certain supplements.

They found that dietary soy intake was safe, and furthermore, that a high consumption of soy actually decreased mortality risk for some breast cancer patients. In fact, some women who consumed large quantities of isoflavones had 21% lower mortality risk than those who consumed smaller quantities.  This decreased mortality risk occurred only for women with hormone receptor-negative cancer, and who had not been taking anti-estrogen therapy. However, an increased isoflavone intake was not associated with a higher risk of mortality for any of the women.

What We Know About Soy, and What Remains to Be Uncovered

Receptor negative breast cancer makes up 20% of all recently diagnosed cancers of cancer. According to the study’s senior author, Esther John, Ph.D., of the Cancer Prevention Institute of California, “whether lifestyle factors can improve survival after diagnosis is an important question for women diagnosed with this more aggressive type of breast cancer.” The study’s findings, John says, indicate that “survival may be better in patients with a higher consumption of isoflavones.”

Overall, the authors found no detrimental effects of soy food intake. Because the study was observational, the mechanism underlying soy’s positive impact on survival rates has yet to be identified. Hopefully scientists will continue to build on the important work done by Zhang, John, and their colleagues.

Fact or Myth: Do Green Tea and Iron Cancel Each Other...